The John Rae Prize is awarded every second year to the Canadian economist with the best research record during the last five years. The Prize is intended to recognize research excellence in the recent past and is not a life-time award. The award has been named after John Rae, born in Scotland in 1796, who did most of his work in Canada and was a genuine precursor of endogenous growth theory.  The award comes with a cash prize of $5,000.

Congratulations to Krishna Pendakur of Simon Fraser University for winning the 2022 John Rae Prize for the best research record during the last five years. 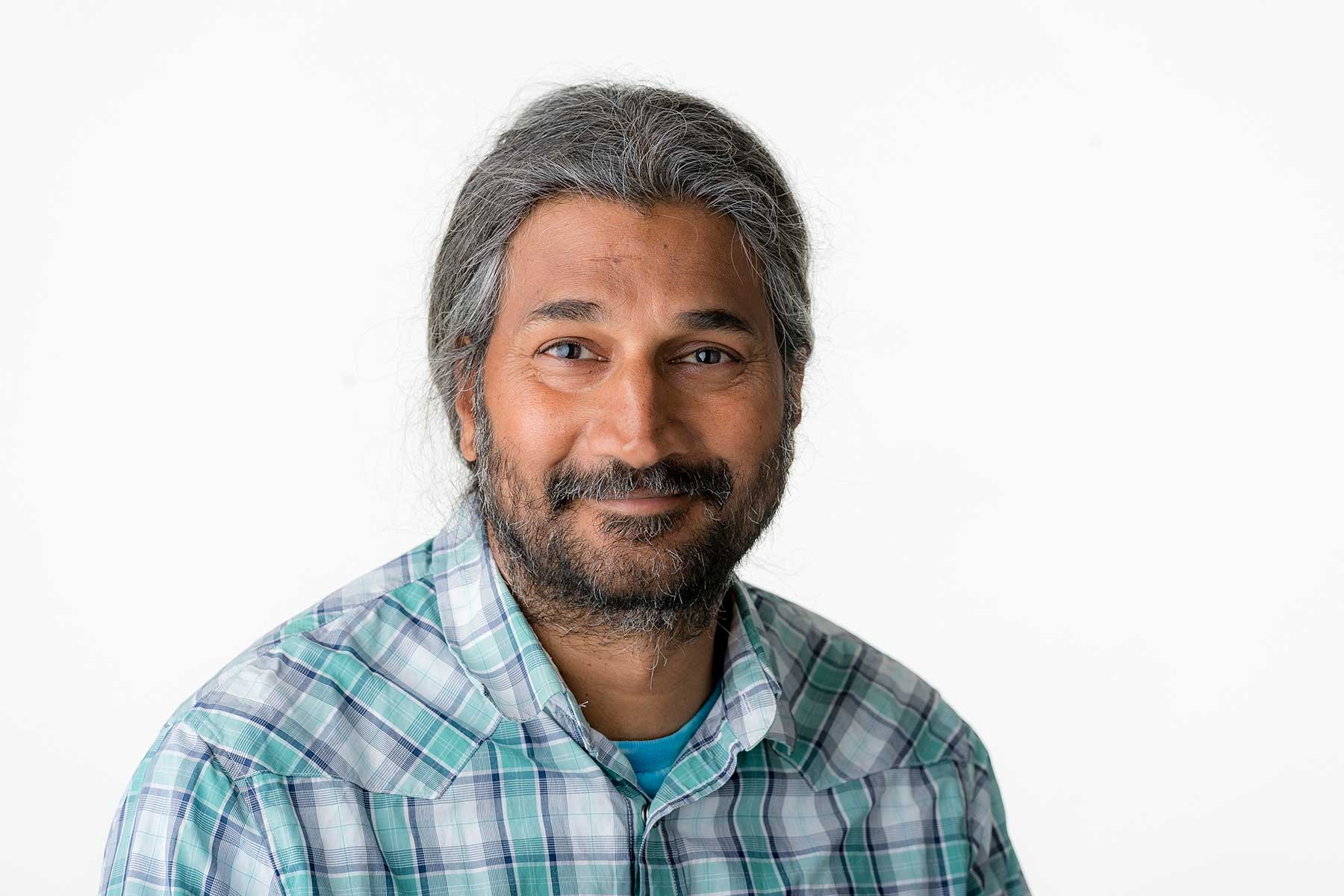 Remarks from the Prize Committee:

The Canadian Economic association awards the John Rae Prize every 2 years to the Canadian Economist with the best research record over the past five years. This year the price committee consisted of Siwan Anderson, Arthur Robson, Stephen Williamson and Fabian Lange (chair). We very quickly agreed unanimously on the winner of this years John Rae Prize: Krishna Pendakur.

As he puts it on his webpage, the theme that motivates Krishna's research is the goal to “make life better for poor people by better documenting the trials they face in economic life.” Among the challenges in documenting – or measuring – individual welfare and consumption is to account for the social frameworks within which goods are consumed. At its most basic, this means accounting for the distribution of consumption within the household. During the last 5 years, Krishna has published (or forthcoming) papers on consumption and welfare in the household in the Journal of Political Economy (2x), the Journal of Econometrics, the Economic Journal, the Journal of Business and Economic Statistics, Quantitative Economics, and the Canadian Journal of Economics. These contributions have a distinct methodological flavour to them and are already influencing how economists think about modeling and measuring consumption and welfare in the household.

In addition to these influential methodological papers, Krishna has also worked and published on directly policy relevant issues such as the Canada Child Benefit, governance and income inequality in indigenous communities, and on the disease burden and policy responses related to mental health and substance abuse. The latter research strand includes historical work on the federal alcohol prohibition in the US.

Without a doubt, Krishna Pendakur has produced an outstanding research record centered on an impressive set of methodological papers. He has not lost sight of opportunities to speak directly to policy relevant, substantive issues. Congratulations to Krishna Pendakur, Professor of Economics at Simon Fraser University, for winning the 2022 John Rae Prize.

The Prize is awarded to the Canadian economist with the best research record during the last five years. The Committee may decide what constitutes "best research record" and may also interpret "five years" with a modest amount of flexibility. Nominees must have a current, primary appointment in Canada and have done so in three of the last five years. Nominees must be members of the Association at the time of nomination.

Nominations are open to all members but in practice the majority of nominations come from the Chairs of the Economics Departments in Canada. Nominators are asked to send a nomination letter and the CV of the nominee. Additional materials will not be submitted to the selection committee.

For the 2022 award, nominations were to be submitted by Friday March 11, 2022 by filling out the following form.  If you encounter any difficulties using this form, please send the necessary information (letter of nomination & candidate's c.v.) to office@economics.ca, and it will be forwarded to the committee.  If you have any questions, please do not hesitate to contact Sonya Marion at office@economics.ca.

For the 2022 prize, a four person Committee makes the decision. The Committee is appointed by the President of the CEA in consultation with other members of the CEA Board.  Starting with the 2024 prize, the prize committee will consist of five members.

Congratulations to Yoram Halevy of the University of Toronto, the 2020 John Rae Prize winner, for his work investigating deviations from standard rationality.

Remarks of the 2020 Prize Committee

Yoram Halevy of the University of Toronto has a stellar research record investigating deviations from standard rationality. His work is exemplary in mapping rigorous theoretical foundations to implications for both experimental and observational data. Over the last five years, Halevy has accumulated an impressive publication record, with papers published in Econometrica, Experimental Economics, Journal of Economic Behavior and Organization, Journal of Political Economy, Quantitative Economics, the Review of Economic Studies, and the American Economic Review: Insights. The actual quality of these papers matches the prestigious nature of these outlets.

The paper in Econometrica is very well-known as it applies the novel insight that some of the apparent inter-temporal choice reversals observed in experiments can actually be attributed to time varying preferences. This involves carefully defining the relevant concepts and clever illuminating experiments. The JPE paper is an important re-examination of an old question relating to the connection between data and utility functions. The authors decompose the disagreement between any particular parametric utility function and the data into a component that is disagreement between the data and any over-parameterized utility function, and a component that has to do with the specified parametric class. This approach utilizes the intuitively appealing money metric construction due to Varian. They show their decomposition has desirable empirical properties. The RES paper has a simple appealing core idea. What if you have ambiguity aversion to correlation between two urns? In addition to ambiguity aversion to the distribution within each urn? The authors show this effect can be identified in ingenious experiments and investigate the theoretical basis.

This research represents a coherent, energetic and insightful program of exploration of bounded rationality that has attracted international attention. Halevy richly deserves the John Rae Prize for 2020 from the Canadian Economics  Association for the best publication record by a Canadian economist in the last five years.