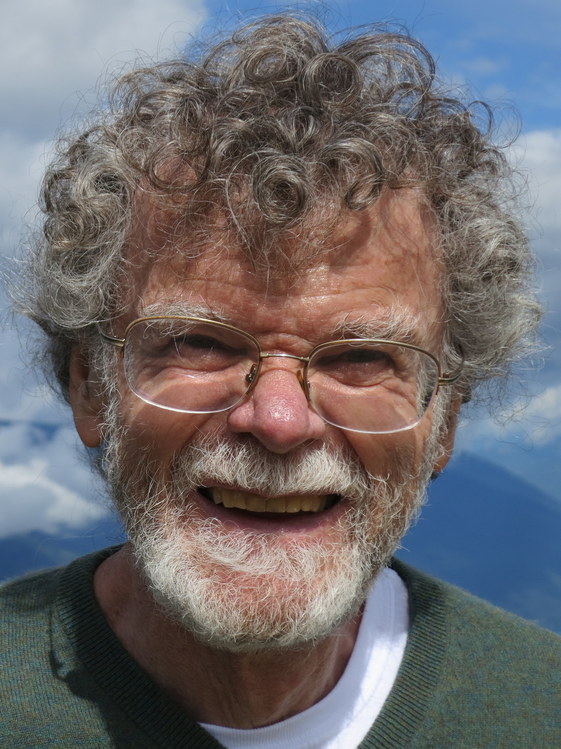 Arthur Robson is one of Canada's pre-eminent economic theorists. His curriculum vitae, as of mid-2018, listed 70 published journal articles, including numerous articles in top-ranked journals in economics, and a smaller number in highly ranked philosophy and biology journals.

More impressive than mere metrics is the depth and profundity of the questions Arthur Robson's research addresses. With the use of evolutionary theory, he proposes answers to questions such as: Why might utility functions exist? Why did human intelligence and longevity originally evolve together? Why might individuals have a “theory of mind&rdquo—a model of the beliefs and preferences of others?

The importance of Arthur Robson's research has been recognized in the numerous honours and awards he has received. He has held a Canada Research Chair in Economic Theory and Evolution, and has been named a Fellow of numerous societies and associations, including the Game Theory Society, the New Zealand Association of Economists, the Society for the Advancement of Economic Theory, the Royal Society of Canada and the Econometric Society. At an age when many academics are coasting towards the end of their careers, Arthur Robson won the John Rae Prize for best research record by an Canadian economist over the last five years - the oldest economist ever to win the award.

Arthur Robson holds a B.Sc. in Pure and Applied Mathematics from Victoria University of Wellington, New Zealand. He entered doctoral studies at MIT intending to complete a PhD in pure mathematics, but switched to economics, and completed his thesis under the supervision of Robert Solow. In 1975 he came to the University of Western Ontario, where he taught for a number of years before accepting a Canada Research Chair at Simon Fraser University.

When he is not engaged in research, Arthur Robson is an avid mountain climber. It is apt occupation for someone who enjoys tackling the most challenging problems in economics, as well as striving for, and reaching for, the top.