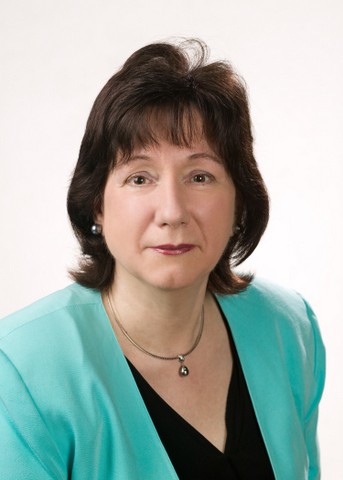 The Canadian Economics Association is delighted to announce Alice O. Nakamura as a Fellow of the Canadian Economics Association, the highest honour that the Association can bestow. A Professor of Finance and Management Science at the University of Alberta, Alice Nakamura is a leading scholar in labour economics, official statistics, genomic statistics, and quality management. She has written or edited fourteen books and journal issues, is the author of 82 refereed articles and refereed book chapters, and was the second undergraduate to publish in the American Economic Review (preceded by Robert Heilbroner more than a quarter of a century before). Her scholarly interests range beyond economics, with an undergraduate minor in political science at the University of Wisconsin - Madison and a doctoral minor in sociology at Johns Hopkins, and, in addition to her articles in AER, Canadian Journal of Economics, Econometrica, Journal of the American Statistical Association, Journal of Econometrics, Journal of Human Resources and the Review of Economics and Statistics, she has published in journals from the Canadian Journal of Sociology to Clinical Cancer Research. Alice Nakamura was the president of the CEA in 1994-95, giving a presidential address on "New Directions for UI, Welfare and Vocational Education and Training" (CJE 1995). She was the first woman to serve as president of the CEA (Mabel Timlin, an economist, was president of the CPSA in 1959-60 before economics and political science formed separate associations) and was President of the International Association for Research on Income and Wealth from 2014 to 2016. Alice Nakamura's efforts to improve the functioning of labour markets have involved practical organization (Career Owl) as well as promotion of research (CERF, the Canadian Employment Research Forum).

The Canadian Economics Association is delighted to welcome Alice Nakamura as a Fellow of the Association and to celebrate her achievements.